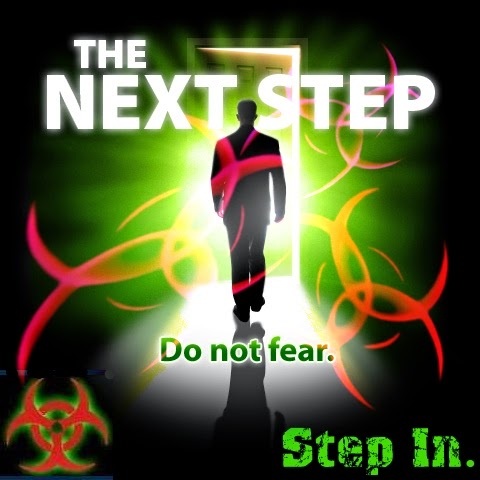 Many people worship Satan as the god who tells them what they must do. In fact that is incorrect. Satan wants you to be like a god. He gives you ideas so that you have the judgment to act according to your choices. They are your choices and only yours so that you grow to be like Him-like gods (From a Satanic viewpoint our development was cut off before full term). Satan gives you that power of decision. If you want to do anything then it is fine. He will not stop you. He lets you choose your path to freedom.
Therefore all Satanists grow and develop at their pace and in their own way. Satan has wheeled in most people originally through lust. But there are many paths within Satanism.
It is just one of them. Homosexual men  have a heightened degree for sex and Satanism will increase that lust massively. To increase that pleasure discard condoms. As it's like having a bath with your socks on! So end product –bareback. It seems to be a natural progression for many along this path. Their thinking being protected sex is more stressful than not. They feel it empowers them, and you exist at a new level without fear.
But cause and effect applies. Can’t get away from that. And Satan cares not. It is not a proselytizing religion and numbers matter not to Him. As far as He is concerned it is your choice. You are, how shall we say, allowed to act and think as much as possible like the gods. If it destroys you –Aids-so be it. So yes there seems to be a strong following of Satanists who advocate barebacking, It can be a strong temptation. But as I said it’s not the only path in Satanism and it is totally up to the individual to choose that path or not.

So you definitely do NOT have to be poz, HIV, or a barebacker to be a Satanist. Far from it. Maybe men are more open on the net. Giving the impression that it is the “only’ path. Much of Satanism is done in secret.
In Satanism you have to work out your own path 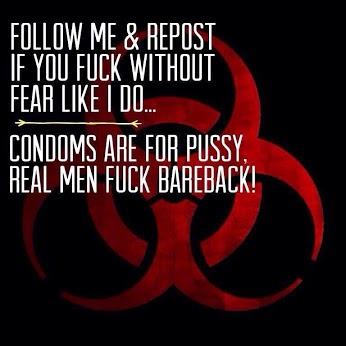 satanichomo
Satanic Priest in the Cult of the Ram, Have been a Satanist for over 15 years. Also do yoga and have studied Hinduism, Buddhism and Paganism . Run Satanic Groups